Ride with us on a luxury day, enjoying Bilbao and its surroundings & culture

Discover Bilbao and its surrounding area riding with local ex-professional athletes, who will take you on the most hidden cycling routes, where you will admire the most amazing scenery.

Enjoy a route to the heart of Basque culture, Gernika.

Cycle through the Urdaibai Biosphere Reserve and the stunning beaches of Laga and Laida.

Leaving Bilbao through its iconic estuary we will head to Asua. After a first gentle climb to warm up, we will descend to Mungia, a small town surrounded by mountains and a multitude of farmhouses, some of them built between the sixteenth and seventeenth centuries.

We will continue flat to Gerekiz, a pass of 2 km of ascent. A fast and fun descent of 6 km will lead us to Gernika, world famous for the bombing suffered during the Spanish Civil War, the famous painting of Pablo Picasso and symbol of Basque culture.

From here we will cycle to the Urdaibai Biosphere Reserve, passing by some of the most beautiful beaches of the Biscayan coast: Laga, undoubtedly one of the most photographed beaches of the Basque Country, and Laida, an impressive dynamic sandy beach whose strong tides in winter change its appearance every year. Urdaibai, famous for its beauty, is a protected nature reserve with breathtaking views.

We will continue again towards Gernika, ascend Errigoiti, a 5 km long pass, and then gradually return to the imposing medieval castle of Butrón. Located in Gatika, for over three hundred years, since the sixteenth century, the castle was the scene of continuous and bloody battles between two sides of the nobility of Bizkaia. The lords of Butrón, who took refuge in the castle, exercised their power over the territory.

To finish this beautiful stage, we will ascend to Unbe and end the tour in Bilbao. 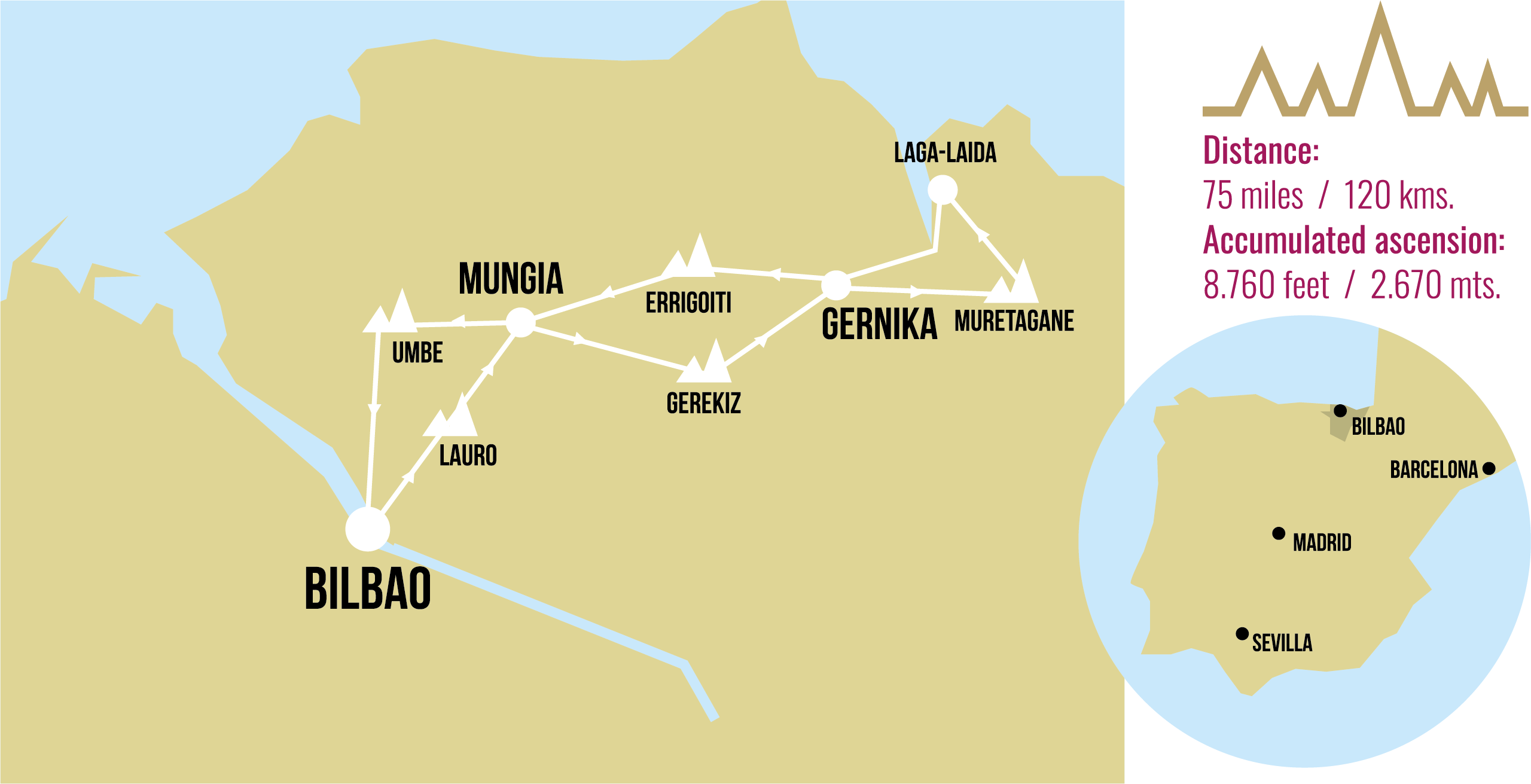 Check with us for group rates. 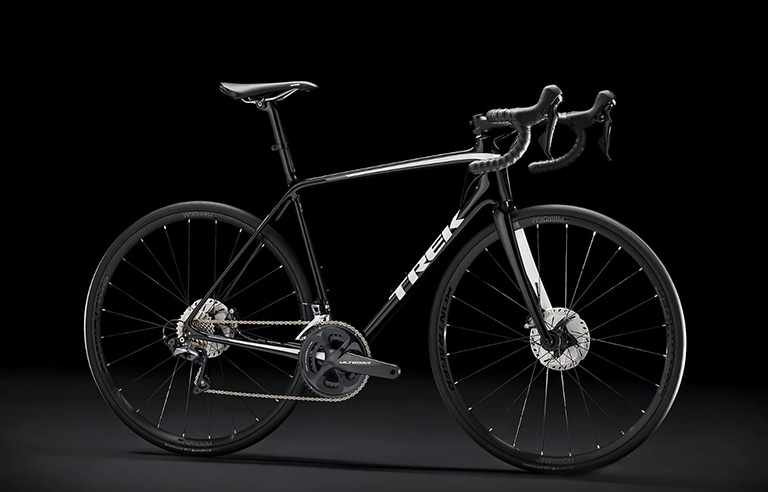 This bicycle can deal with the toughest mountains, the steepest descents, the tightest curves and the fastest sprints.

The hydraulic disc brakes have great breaking power and control regardless of the type of road and the weather conditions.

Just like the other Émondas, it is designed to be the lightest and fastest in its category. 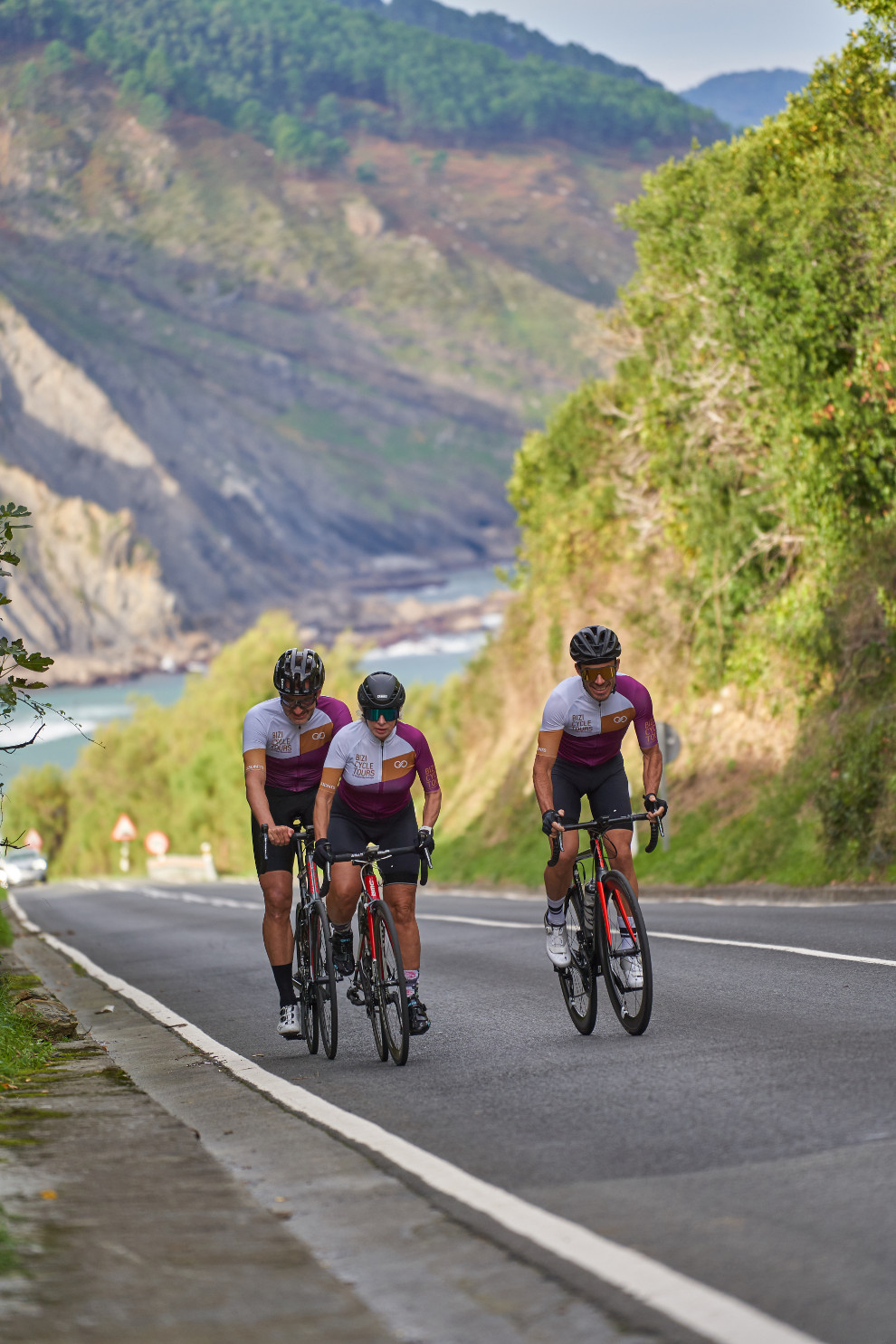 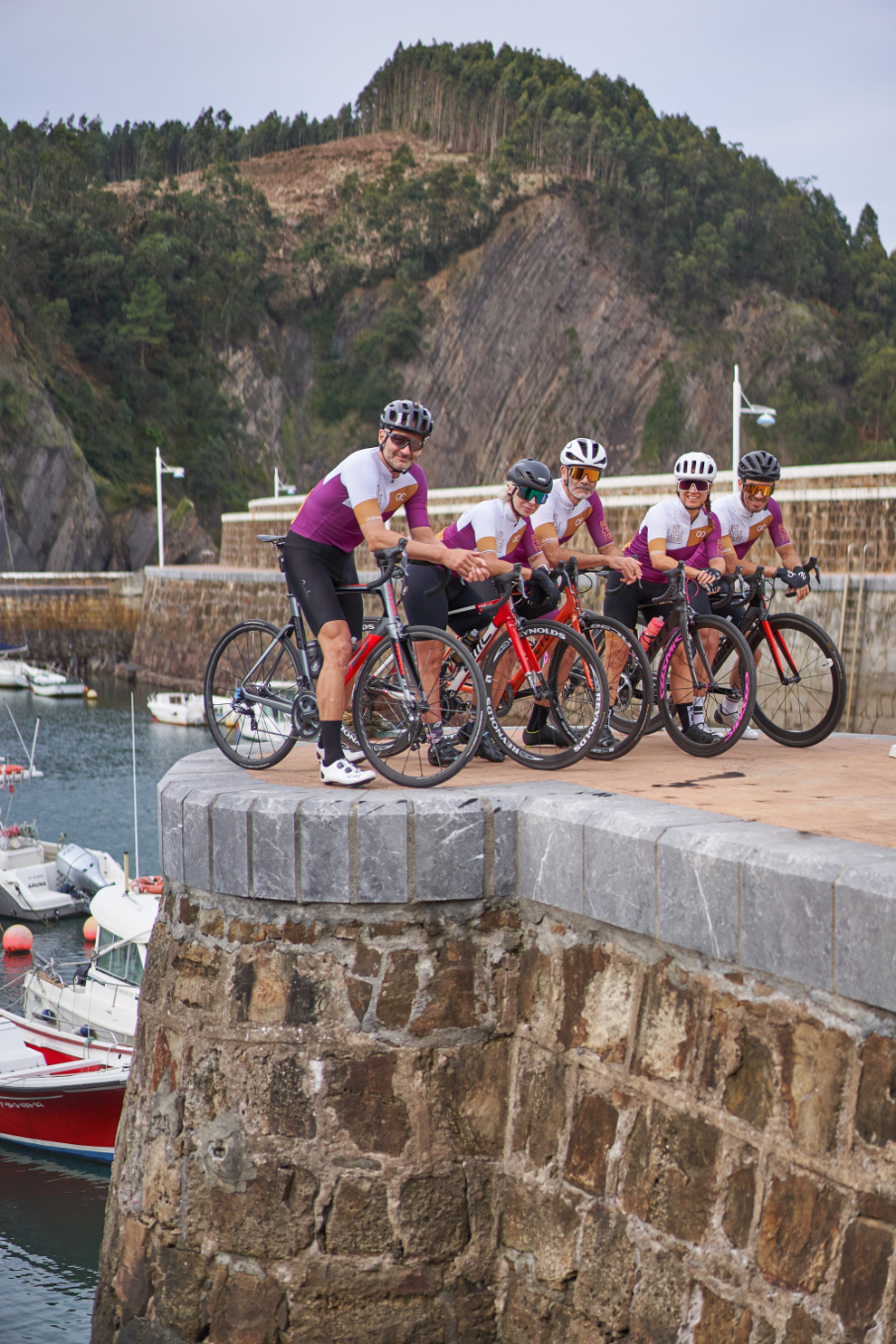 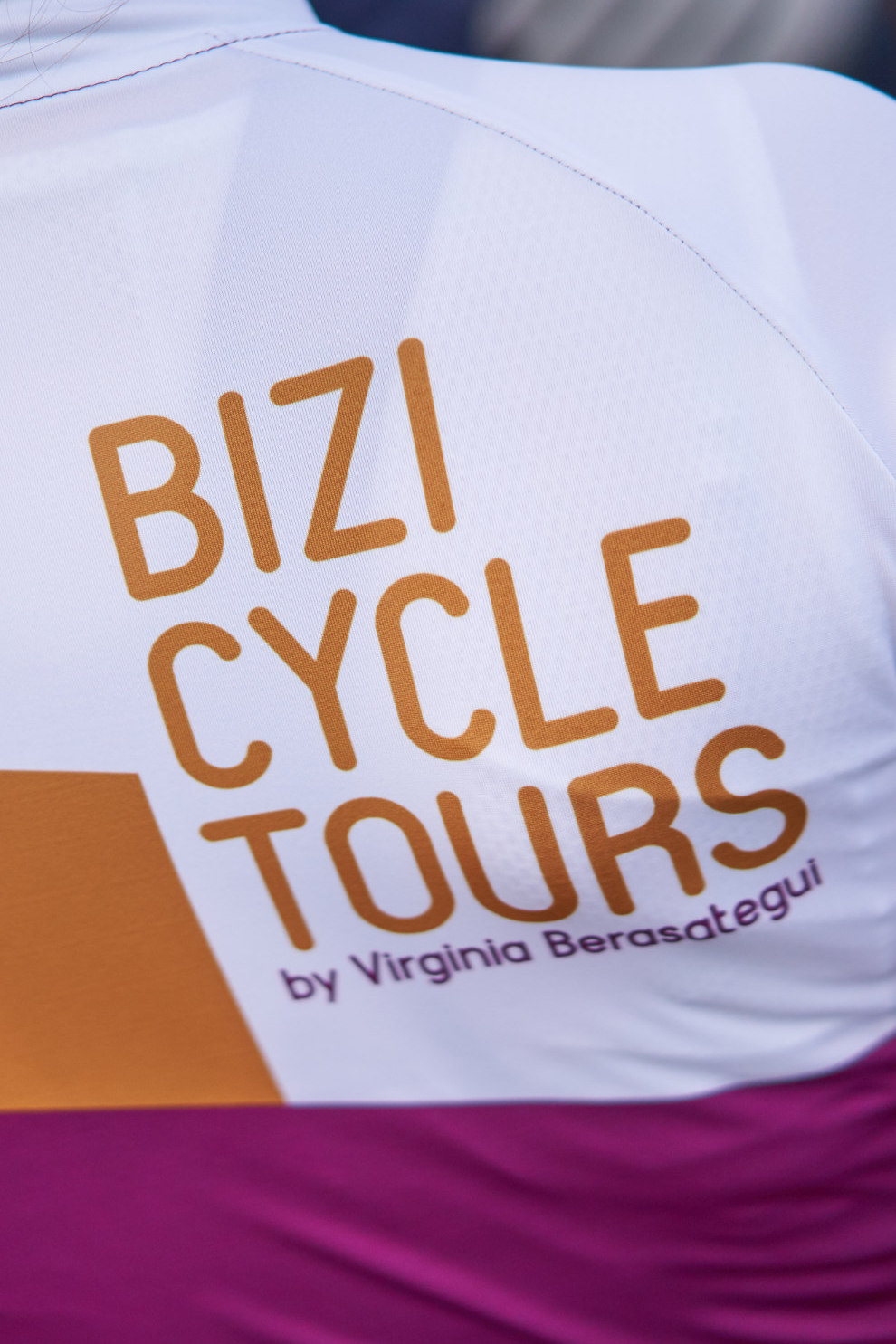